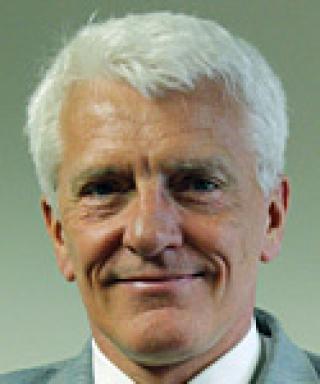 Professor Paulsson has participated as counsel or arbitrator in over 700 arbitrations in Europe, Asia, the United States and Africa. He has also acted before a great variety of international tribunals, including the International Court of Justice in The Hague. Such assignments remain part of his regular activity. His many publications include the standard reference work ICC Arbitration (Oxford University Press, 3rd edition 2000), which he co-authored with W.L. Craig and W.W. Park, Denial of Justice in International Law (Cambridge University Press, 2005) and The Idea of Arbitration (Oxford University Press, 2013).

Professor Paulsson received his A.B. from Harvard in 1971, his J.D. from Yale Law School in 1975, where he was an editor of the Yale Law Journal, and a Diplôme d'études supérieures spécialisées from the University of Paris in 1977.