Professor Butler explores the idea of using the international framework of human rights in the interpretation of the CISG. She particularly focuses on this approach in light of CISG Article 35. 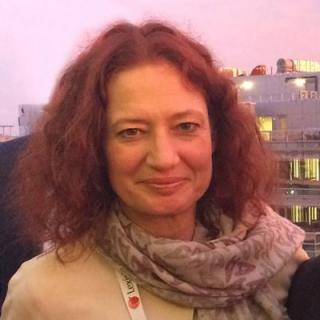 Dr. Petra Butler is Associate Professor at the Victoria University of Wellington School of Law and Co-Director of the Centre for Small States at Queen Mary, University of London. Dr. Butler specializes in domestic and international human rights, public and private comparative law, and private international law with an emphasis on international commercial contracts. In addition, she teaches and consults on the law of unjust enrichment. She has published extensively in those areas, including, together with Andrew Butler, The New Zealand Bill of Rights Act 1990: a commentary (2nd ed, Lexis Nexis, 2015) and, together with the late Professor Peter Schlechtriem, UN Law on International Sales (Springer, 2008, 2nd edition forthcoming 2016). Dr. Butler advises public and private clients in her areas of expertise and has been involved in some of New Zealand’s recent high profile cases. She is a member of a number of advisory boards of human rights NGOs.

Dr. Butler is a graduate of the University of Göttingen and was a clerk at the South African Constitutional Court. Before joining Victoria University, she worked for the Ministry of Justice’s Bill of Rights/Human Rights Team. She was a member of the National Advisory Council to the Human Rights Commission for the National Plan of Action for Human Rights. In 2004, she was the Holgate Fellow, Grey College, Durham University and in 2008 she held a Senior Fellowship at the University of Melbourne.

Dr. Butler is New Zealand’s CLOUT correspondent for the CISG and the United Nations Convention on the Use of Electronic Communications in International Contracts. She has held visiting appointments at the Chinese University of Political Science and Law (Beijing), the University of Melbourne, the University of Adelaide, Bucerius Law School (Hamburg), Universidad de Navarra (Pamplona), and Northwestern University Law School (Chicago). She also has been involved in various roles in the Vis Moot for over 10 years.